I set out this NaNoWriMo with the intention of trying something totally new—working off of an outline. So back in September I spent a month using The Snowflake Method, which helps writers to organize every aspect of their novel, especially character and scene development and plot structure. I actually enjoyed this more linear process of writing and felt like it would make writing this very different and very complicated novel easier (it involves time travel—way outside my writing comfort zone!). 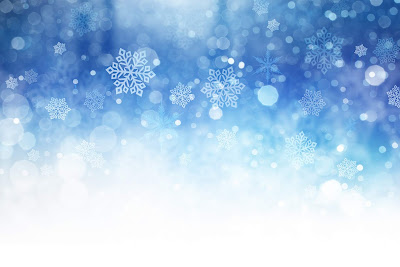 I was TOTALLY wrong about this making writing a novel easier.

I’m a “pantser” by nature, so NaNoWriMo has always been my jam, since the rules and goals are totally in line with the “panster” approach: Sit your pants down in your chair and write and write until you reach 50k.

But...the problem I have been having over the last few NaNos is that I have this mess of a manuscript that requires at least a year's worth of editing. The idea of not having such a tangle of words this time was very appealing.

So, I thought that I could go against my natural inclination and attack this project with a blueprint in hand.

However, instead of making the process easier, it’s made me stay way in my head and agonize over each and every detail. Am I following the plot outline? Am I using all those details  I wrote in the character inventory? It also interrupts my natural inclination to improv as I write, meaning throw in and develop details about my characters and their lives in the moment that I am writing their scenes. I just can't do that when working off of an outline.

So today as I was working slowly and painfully through a particular scene (and bored to death from agonizing over details in my outline) I decided that I wasn’t going to obsess over those things and that I would loosely follow the outline (at least plot-wise) and that the goal needed to get the words on the page, even if they are shitty words….and this led me to actually rethink my whole goal, which was to write a much neater draft than I normally do.

Instead, I’m going to set the goal of write shitty but write a lot and write fast—fix later. Who cares if it takes me a year to clean up the book? It's not like I'm on a hard and fast deadline.